TOP CLOWN: Gordon White is “The King” in Kooza 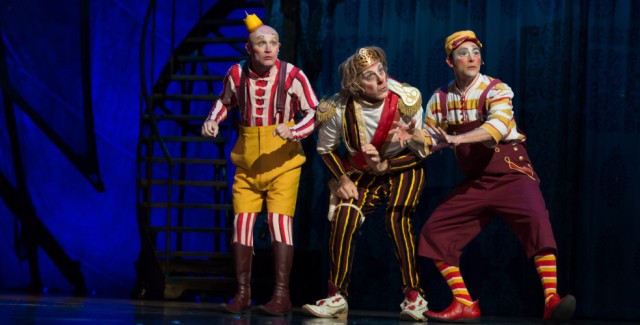 Fort Langley resident Gordon White plays “The King” in the touring production of Cirque du Soleil’s KOOZA now showing in Vancouver until December 27. After touring with Cirque’s VAREKAI for the past six years, Gordon is happy to be performing close to home. As the featured clown, king of the world of Kooza, Gordon together with his two “footmen”, interact a lot with the audience. KOOZA is described as “a return to the origin of Cirque du Soleil” by combining the two elements of acrobatics and clowning. When Gordon was a kid he was heavily influenced by physical comedy on TV and old films such as Laurel and Hardy and Charlie Chaplin. While he had the classical actor training, over the years he was always drawn to comedy. Gordon and his wife, Elaine Brewer-White often entertained their local community with improv comedy nights. 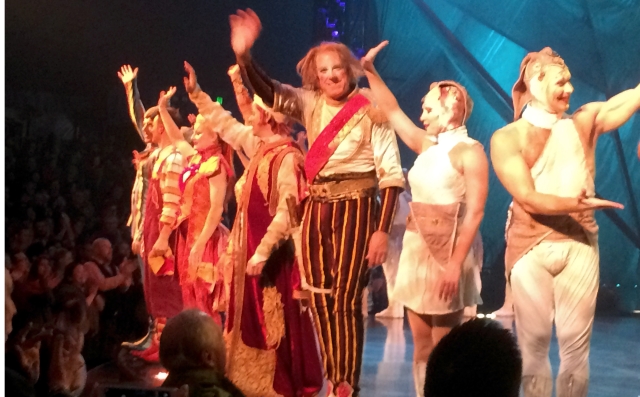 This entry was posted in Brenda and Kurt Alberts about town, Fort Langley Village News, People Matter. Bookmark the permalink.